Tony is joined by Dickson Delorme, aka YouTube comedian ‘Quick Dick McDick’, to look at the challenges facing farmers in his home province of Saskatchewan.

Tony welcomes back Dr. Jacob Kovalio, Professor at The Department of History at Carleton University, for a discussion on Canada/China, and the overall relational challenges between democracies and authoritarian regimes.

Tony welcomes Dr. Jacob Kovalio, Professor at The Department of History at Carleton University, for a historic view of the Canada-China relationship in lieu of recent public tensions between the two nations.

Tony is joined by Richard Shimooka, a Senior Fellow at think tank Macdonald-Laurier Institute, to discuss the global consequences of the Biden Administration’s move to block China’s access to certain semiconductor chips.

Bringing Manufacturing Back to Canada

Tony welcomes Nigel Southway, author of ‘Take Back Manufacturing’ to discuss the consequences of Canada’s degraded manufacturing sector, and to offer solutions to bring back prosperity.

Tony is joined by the Honorable Gary Mar, Head of the Canada West Foundation, and the Honorable Joe Oliver, Former Canadian Minister of Finance, to offer their assessments of current economic challenges.

Tony welcomes H. E. Roy Eriksson, Ambassador of Finland to Canada, to discuss similarities between the two countries and the growth of their $1.6-billion trade relationship.

Tony welcomes Stephany Laverty, policy analyst from the Canada West Foundation, to discuss new insights and trends in a critical element of Canada’s economic future; Our ability to develop and attract young talent. 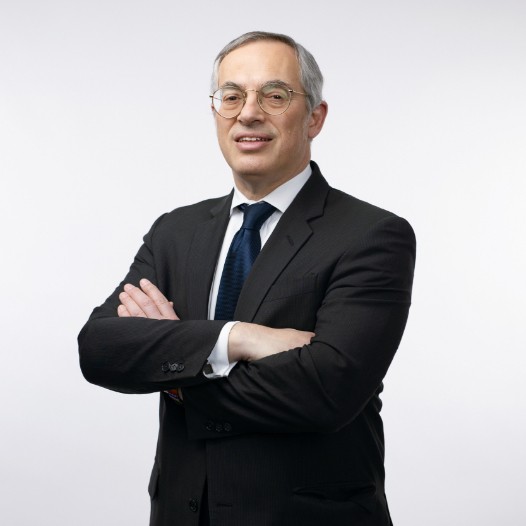 The Honourable Tony Clement has had a long and distinguished career, spanning four decades in politics, law, and business.

Tony was a long-standing member of Prime Minister Stephen Harper’s Cabinet (2006-2015). He served in a variety of senior roles including as Minister of Health, Industry, and as President of the Treasury Board. He was instrumental in creating the Canadian Partnership Against Cancer and the Mental Health Commission, opening up the telecom market, crafting Canada’s digital and open data strategies, as well as balancing the federal budget.

Prior to federal politics Tony served in the cabinets of Ontario Premiers Mike Harris and Ernie Eves (1997-2003), taking leadership positions as Minister of Transportation, Minister of the Environment, Minister of Municipal Affairs and Housing and Minister of Health and Long-Term Care.

As a business entrepreneur he has led IT companies and has provided strategic advice both nationally and internationally. He continues to operate in international circles, with strong connections in the USA, UK, Europe, South America and Asia. He also currently hosts the podcast “And Another Thing”, with co-host Jodie Jenkins.