The U.S. Midterms – What Exactly Happened?

Tanya welcomes Shannon Felton Spence, Head of Global Communication at the Belfer Center at Harvard, and Pedro Gonzalez, Editor at Chronicles Magazine, to reflect on the results of the U.S. midterm elections, and what this new balance of power will mean for Canada.

Did Taxpayers Overpay to Create the ArriveCan App?

Tanya speaks with Zain Manji of Lazer Technologies, to discuss the creation of the ArriveCan app and the company’s cloning of the app, which determined that the estimated cost to create the app is far lower than its $54M price tag.

The Alberta Premiership of Danielle Smith

The History of Remembrance in Canada

Tanya speaks with John Robson, historian and author, to discuss Remembrance Day and the 101st anniversary of the poppy, as well as the significance of battles where Canada contributed before WWI took place, and the importance of freedom in today’s climate.

Tanya welcomes Saijal Patel, host of Strictly Money, to discuss all of the factors that contributed to the sudden rise in inflation, and the lessons that we can learn from history.

Tanya is joined by political commentator Hannah Salamon-Vegh, and Elliot Hughes, Senior Advisor at Summa Strategies, for a discussion of some of the biggest headlines currently in the news.

Is Canada In Need of Educational Reform?

Tanya welcomes Deani Van Pelt, President of Edvance, to look at whether Canada’s one-size-fits-all education system is in need of an overhaul.

The Post-Election Outlook for Quebec

Could Canada Have Better Prepared for Hurricane Fiona?

Tanya speaks with Paul Kovacs, Executive Director for the Institute for Catastrophic Loss Reduction, to discuss the aftermath of post-tropical storm Fiona, as well as what was learned from this disaster and how Canada can be better prepared for future storms.

Revisiting the We Charity Scandal

Tanya is joined by Tawfiq Rangwala, lawyer and author of ‘What We Lost’, to offer an inside perspective on how the We Charity became a pawn in a political scandal.

Iran Protests and the Fight for Freedom

Tanya welcomes Shahram Golestaneh, President of the Iran Democratic Association of Canada, to discuss the killing of Mahsa Amini that sparked widespread demonstrations, and the Iranian government’s violent crackdown on the protests. 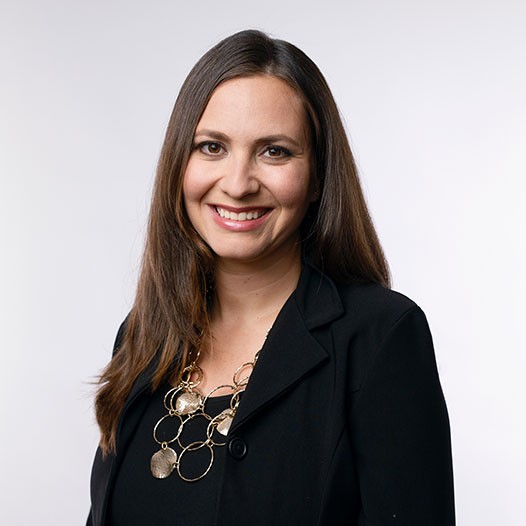 Tanya is an accomplished national and international speaker and advocate for public policy around family, children, and women’s rights, including her participation in several UN Conferences. She is also the former president of Parents As First Educators (PAFE), an Ontario-based parental rights advocacy group.

More recently, Tanya was a candidate for the leadership of Ontario’s Progressive Conservative party. There, she brought discussions to the forefront on issues such as Ontario’s sex education curriculum, the Green Energy contracts controversy, and carbon taxation.

Tanya has appeared on several media outlets, including: EWTN, The CBC, CTV, City TV, The National Post, and the Globe and Mail. She is a regular contributor on the Jerry Agar Show on CFRB 1010, and The Post Millennial.