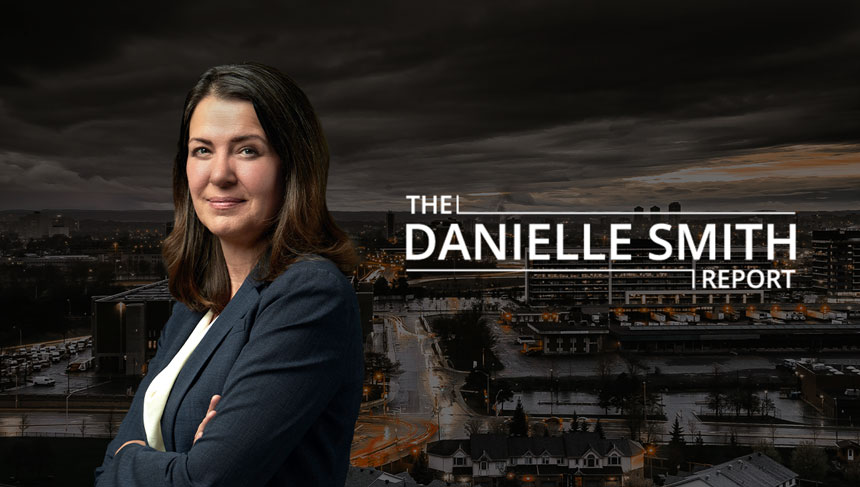 Danielle welcomes Rick Peterson, Chair of Peterson Capital, for an in-depth discussion on the Alberta Court of Appeal Decision on C-69, and the importance of provinces maintaining control of their own resource development. 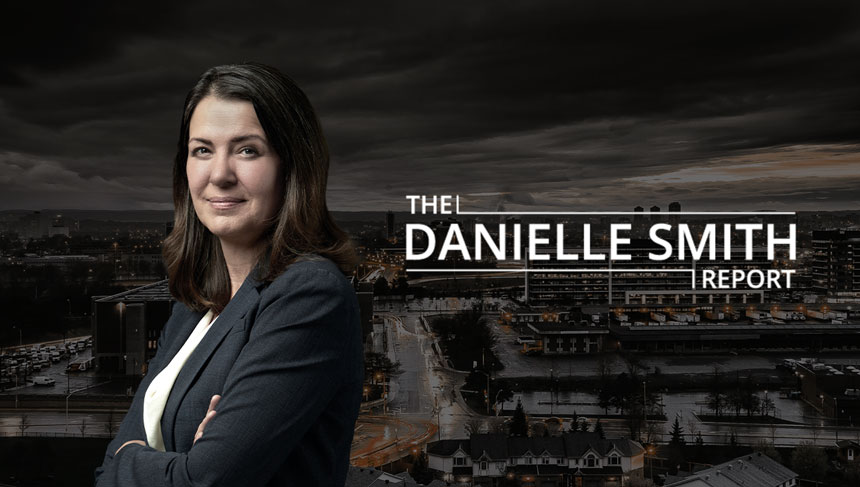 Danielle welcomes Professor Gordon Houlden, Director Emeritus, China Institute, U of A, for an in-depth discussion on China’s standing in the world after two years of COVID and their connection to Russia

The Opportunity for Hydrogen

Danielle is joined by Chris McLeod, Vice President of Global Marketing & Communications at Edmonton Global, to discuss the future of hydrogen and Canada’s ability to become a global superpower.

Quebec on the Energy Debate

Danielle welcomes Christian Bourque, Executive Vice-President and Senior Partner at Leger Marketing, to look at where Quebec stands on the energy debate and how entrepreneur attitudes have changed in that province. 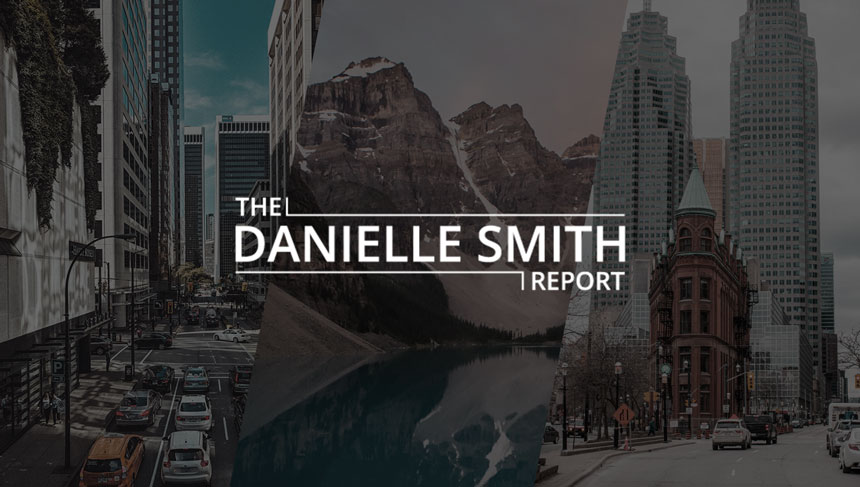 Danielle joins Tim Egan, President and CEO of the Canadian Gas Association, to discuss the growing momentum for new technologies in the energy sector and how Canada is positioned for the new global energy shift.

Danielle welcomes Dan McTeague, President of Canadians for Affordable Energy, and Greg McLean, MP for Calgary Centre and Shadow Minister of Natural Resources for the Conservative Party. They discuss the current energy crisis and look at ways that Canada can be a part of the solution.

Global Energy Consumption and the War

Danielle joins Tim Pickering, Founder of Auspice Capital Advisors LTD, for an in-depth discussion on the commodities market in the wake of Russia’s invasion of Ukraine.

Danielle welcomes Jay Cameron, Litigation Director for the JCCF, to discuss some of the ongoing court challenges and appeals related to vaccine mandates and the trucker protests.

A Balanced Federal Budget by 2070?

Danielle is joined by President of the Canadian Tax Payers Federation, Franco Terrazzano to unpack a 70 page document they just released in response to the Governments budget update.

Is There an End to the Mandates?

Danielle is joined by Catherine Swift, President of the Coalition of Concerned Manufacturers and Businesses of Canada, to discuss the current impact of the freedom convoy and other ‘roadblocks’ to ending the vaccine mandates.

Danielle welcomes William McNally, professor of finance at Wilfrid Laurier University, and author at C2C Journal, to look at the continuing movement to cripple the oil and gas industry. 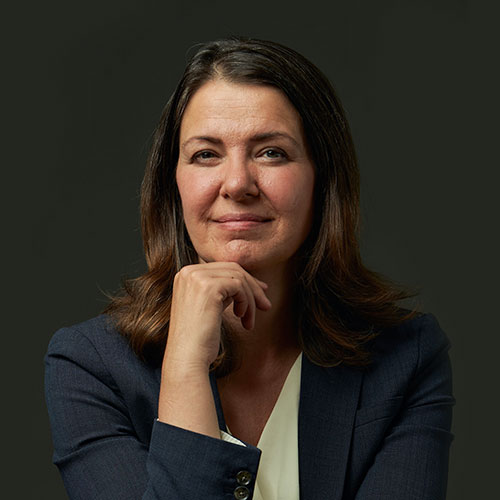 Danielle Smith is the President of the Alberta Enterprise Group.

As a University of Calgary graduate with degrees in Economics and English, Danielle has had a lifelong interest in Alberta public policy and finding the right balance between free enterprise and individual freedom, and the role of government.

Danielle’s public policy experience began with an internship at the Fraser Institute. She was also elected as a trustee for the Calgary board of education and served as the director of the Alberta Property Rights Initiative and the Canadian Property Rights Research Institute. She was also the director of provincial affairs for Alberta with the Canadian Federation of Independent Business. She was a Member of the Legislative Assembly for Highwood, leader of the Official Opposition, and leader of the Wildrose Party.

Before entering politics, Danielle had extensive experience in the media. Most recently she was a radio host with Corus Entertainment for six years. She was also an editorial writer and columnist at the Calgary Herald, she served as host of Global Sunday, a national current affairs television talk show, and was the host of two programs on CKMX 1060 AM radio in Calgary, Health Frontiers and Standing Ground. She has made frequent guest appearances as a commentator on TV and radio.

She married her husband, David Moretta in 2006 and together they own and operate The Whistle Stop Diner, a fully renovated 1940s railcar dining car. She is the proud stepmother of David’s son Jonathan. Danielle and David live in High River with their two dogs, Caine and Colt.